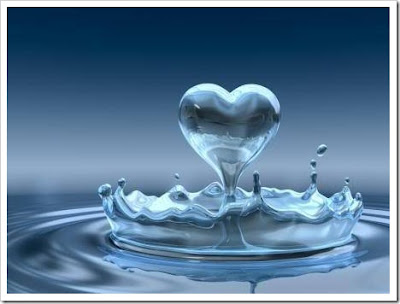 Like other religions, Unitarian Universalism is a way of life. In particular, it's a way of life seeking to create connection by listening to our deepest selves, opening to life's gifts, and serving needs greater than our own.

A few months ago I stumbled upon a web site for something called “Unity Spiritual Center.” Large letters proclaimed that: “It’s not a religion . . . It’s a way of life.” I thought this was a very curious distinction, since I understand a religion to be a way of life.


performance of certain rituals, or mental assent to certain creedal statements, neither of which have much connection to the rest of one’s life.

No actual religion has ever conceived of itself this way. Though I understand that we may sometimes get the impression that certain other people’s religion is confined to empty ritual and dogma, the reality has always been that Christianity, Islam, Hinduism, and all the world religions are both religions and ways of life.

So what distinguishes, for example, my Unitarian Universalist way of life from the way of life of other religions? My liberal religious tradition grew out of Christian history, so the contrast with more conservative forms of Christianity is sharpest. The most traditional forms of Christianity see the world through the lens of human sin. Such Christians read the morning paper and see in the news stories the playing out of a struggle against, or capitulation to, a fundamental corruption at our core.

On the other hand, when I look at my own life and lives around me, I see the primary spiritual struggle of our time quite differently. I see us struggling against a shallow and frantic culture; against forgetfulness about who we really are and who we want to be; against a feeling of being pulled apart and fragmented; against our desires for “more.” The busy-ness and consumerism of modern life creates a profound disconnection, which we feel as a brokenness and a wound.

Our great need is to create connection. Liberal religion's way of doing that, in short, is by listening to our deepest selves, by opening to life’s gifts, and by serving needs greater than our own. In shorter: listen, open, serve.

Posted by Meredith Garmon at 14:19

Email ThisBlogThis!Share to TwitterShare to FacebookShare to Pinterest
Labels: A Way of Life