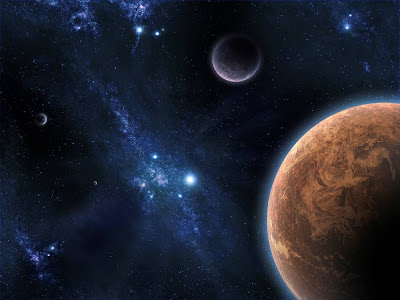 Certainly there are tragedies and atrocities: the holocaust, genocide in Darfur, needless starvation and malnutrition. Have you ever felt that the entirety, the whole enchilada, the full catastrophe – the stuff we judge good and the stuff we judge bad – all of it together -- the laughter, the tears, and heartache, all added up -- all fit together somehow into a whole that, even with its tragedy and pain, is good and beautiful and true?


Why not call that feeling a feeling of God?


“Why not? Because that’s not what the word means. If I say ‘God,’ people will assume that I mean a superhuman person up in the sky with a big beard who gets angry and punishes us for our evil ways by sending the AIDS epidemic.”

Whoah. We don’t have to let those who do believe in that define the word for the rest of us.


“No, but we want to communicate when we use words. If I say ‘mayonnaise’ I need to mean that white stuff that goes on sandwiches and in dressings because that’s what people will think I mean. If I don’t mean that, then I’m misleading people by saying that.”

Maybe one person defines God as simply the universe – the universe with nothing in it except what scientists describe. Meanwhile another person defines God as a superpowered person with desires and feelings. Two such people can have a conversation about God. For all their differences, they’re both invoking what is of ultimate concern, what is awe-inspiring, what is the source of life – that toward which an attitude of reverence is appropriate.

Isn’t that enough overlap of understanding so that communication occurs?

Sure, if what you meant was “universe,” you could just say “universe.” But if you want to convey your own feeling of standing in relationship to that all-encompassing reality with a sense of awe, humility, abundance, mystery, or of affirmation even in the face of tragedy, then “universe” doesn’t quite cut it. “God” comes closer.

Moreover, in the last century a large number of scholars have written a great number of books and papers laying out meanings of 'God' very different from traditional theism.

Posted by Meredith Garmon at 05:40