It’s not just that if you have huge quantities of cash, then you can buy your way into, well, just about anything. There are some things you can now buy for relatively little that didn’t used to be the sort of thing that was for sale. These examples were cited in Michael Sandel's recent Atlantic Monthly article (see here). 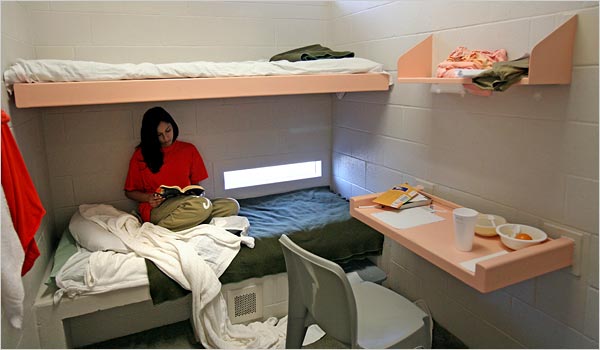 $90 a night will buy you a prison-cell upgrade in Santa Ana, California and some other cities. These cities decided to offer nonviolent offenders the chance to pay for a clean, quiet jail cell separated from any non-paying customers – I mean, prisoners – who might disturb them. (See NYTimes article here). Should we be selling that? Maybe we shouldn’t have privatized prisons that are run by for-profit corporations who are looking for any way they can to make a profit from them.

A mere $8 – in Minneapolis, San Diego, Houston, Seattle, and a few other cities -- will now get you access to the carpool lane while driving solo. The rates vary according to traffic. We have toll roads, you might argue. And this is essentially a “toll lane,” so why not? Maybe because the point of HOV lanes is to encourage civic-minded conservation rather than -- just the opposite -- to further privilege wealth? 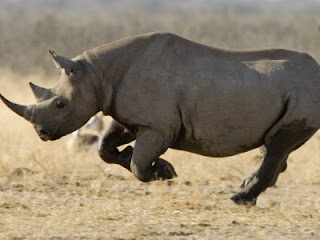 For a quarter-million dollars the government of South Africa will let you buy the right to shoot an endangered black rhino. They’re not doing this just because they need the money. In fact, the money doesn’t go to the government. This is actually a plan to protect the species. By allowing ranchers to sell the rights to kill a black rhino for $250,000, they are giving the ranchers an incentive to protect the endangered species. We do protect what is valuable. But is a high pricetag the only value we recognize?

For $1,500 and up, per year, you can get your doctor’s cellphone number. Some offer cellphone access and same-day appointments for patients willing to pay annual fees ranging from $1,500 to $25,000. I respect my doctor’s right, and need, to not be at my beck and call 24/7, but I want her to be sleeping, or playing with her kids, or, heck, even getting in a round of golf. I don’t want her to be unavailable to me just so she can be available, instead, to a wealthier patient.

For $10.50, companies in Europe can buy the right to emit a metric ton of carbon dioxide into the atmosphere.

For all our fuss about immigration, for a flat $500,000 anybody can buy the legal right to immigrant to the U.S. By law, foreigners who invest $500,000 and create at least 10 full-time jobs in an area of high unemployment – and who don’t have any outstanding warrants or a criminal record – will be granted permanent residency.

Posted by Meredith Garmon at 08:22