The Path of Salvation 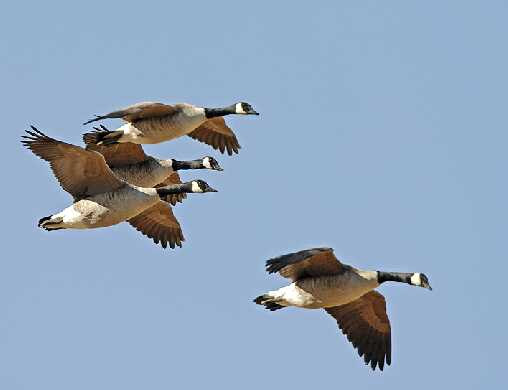 If there is an instinctive bond between humans and other living systems -- if deep affiliation with nature is rooted in human biology -- then salvation, for humans and for life itself, lies in the cultivating the connections that we subconsciously seek with the rest of life.
What if we took seriously a commitment to do the work of cultivating the fuller flourishing of our spirits through contact with more of the diversity of nature?

David Cockrell asks us to:


“Imagine for a moment a church community that had a fundamental, bottom-line commitment to living in harmony with the earth. The program of such a church would be continuously infused with environmental ideas, actions, and spiritual ceremonies. There would be at least one children's religious education curriculum taught each year on the environment. The adults in this church, all of them, would gather in small groups to help each work out and implement lives that minimize their footprints on the planet. There would be field trips to sites of environmental concern and to places of great natural beauty. Community meals would emphasize locally-grown sustainable foods, free of biocides, with nothing wasted. Worship would normally invoke elements of the earth and our human connectedness to it.”

The building and grounds would utilize renewable energy, and native plants requiring no chemicals and no watering.


“The administration would be mindful of conservation in all its policies. Church investments would emphasize socially and environmentally responsible funds.”

Recognizing that ecospirituality calls for ecojustice, we would


“recognize that poor people and people of color are the first victims of environmental poisons and natural disasters, that the problems of the ecosystem cannot be solved without facing the problems of inequality.”

Many Unitarian Universalist congregations have begun to approximate that kind of church community. Yet we have farther to go.

It’s our built-in need as humans, but that doesn’t mean humans will do it. We don’t know yet how to live in real joy, in harmony with this earth – this planet to which we are given every bit as much as it is given to us. We have hard work to do to understand and follow the biophilia path.

Biotheology (an approach to the issues of theology grounded in biological and evolutionary understanding) includes a soteriology (teachings about salvation). Our salvation emerges from our connection with great diversity of life. The joy of biophilia might lead you to bicycle more, set the thermostat lower in winter and higher in summer, eat strictly local and vegan, rely exclusively on second-hand thrift-shops for clothing, or look into the possibility of tofu shoes -- or it might not. What is your path toward the salvation of reconnection to life?

Our Universalist heritage began over 200 years ago with a radical soteriology: salvation is for everyone, and there is no hell of eternal damnation. The Universalists were not saying that we don’t pay the price for our sins. We do pay the price for small-souledness; for thoughtless deeds that diminish the light from the spark of divinity within us; for not loving ourselves and our neighbor as our selves; for not recognizing kinship and not accepting difference; for not connecting with diverse life. But that price is paid here, in this life and on this earth.

Salvation is universal, but that doesn't mean we're off the hook for doing the spiritual work we are called to do. Grace is free, but it ain't cheap. On the other hand, the work is not a grim, joyless duty to sacrifice. Indeed, visitations of joy in the heart are our clearest indicator that we're on the right path.


"Meanwhile the wild geese, high in the clean blue air,
are heading home again.
Whoever you are, no matter how lonely,
the world offers itself to your imagination,
calls to you like the wild geese, harsh and exciting --
over and over announcing your place
in the family of things." (Mary Oliver)

Life is repeatedly, incessantly, announcing our place in the family of things. But we’re just babies, and we don’t understand. We are as toddlers, with built-in impulses in the right direction, but just beginning to learn our potty-training.

Posted by Meredith Garmon at 09:10