Counterweight to the Market

Faith does stand over and against the secular.

The goal of the secular world is to meet material needs. A fair secular structure will ensure that everyone has a chance to have their most basic needs met. That's important. Still, it’s about people wanting things – basic things, food, clothing, clean air, housing – and not so basic things, cars, TVs, books, "nice" clothes, corner offices. In distributing the things that people want (whether basic or not so) in a way that is fair, we have, over the centuries, come a long way. And we still have a very long way to go. Still, the whole system is about wanting stuff, and about coordinating the activities that we engage in to get the stuff we want. That’s why Gordon Gekko says greed is good. If we don’t have people wanting stuff, then we don’t have them doing the things to get it, which allows the system to try to set things up so that the things people will do to get stuff will also help provide some stuff to the rest of us. 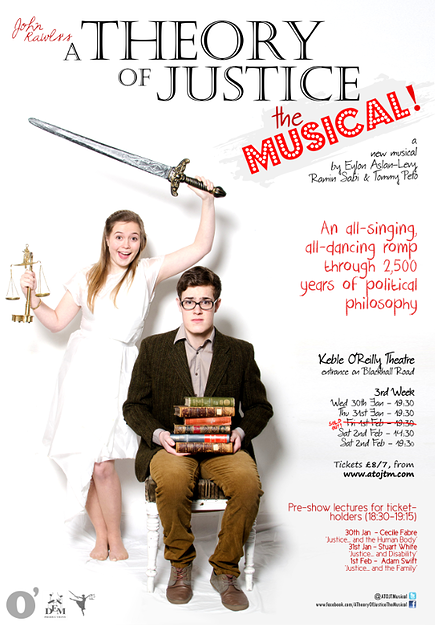 A system is just, as John Rawls famously argued in his 1971 A Theory of Justice if the things that the rich do to get richer also help the poorest get richer. The poorest don’t have to get as much richer as the rich get, but if they are benefited even a little bit from the activity that gives the billionaire another billion – then the system is just. It is unjust if the poor are made poorer -- or not benefitted at all -- by those activities which enrich the rich.

Faith stands as a counterweight to the secular, the market. Faith is the openness to whatever comes – not the desire-driven activity to make certain things come. Faith knows that the best things in life are free, that you can’t take it with you, that money is the root of evil, that we do not live by bread alone.

But a lot of 21st century denizens of the modern world, it seems, do live without faith.

Is your congregation a faith community, or just a community?

Recognizing that greed – wanting stuff and exerting as much control as you can to get it -- dictates a large part of your life (as it does of mine), do you gather at your Church, Fellowship, Temple, etc., to deepen into a way of life that ultimately trusts in things outside your control?

Or do you gather to get more of what you want: social connections, entertainment, interesting things to think about? 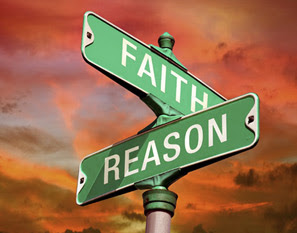 Is your congregation a place that’s about control, about strategies for getting what you want?

Or is it a place that’s about learning how to accept that in the most important ways there is no control?

Or is it about grace, about the gifts that are freely given, but which you will miss if you focus on how to meet your own needs – whether for material stuff, or entertainment or intellectual stimulation or a congenial setting for a get-together?

Is it about getting what you want, or about learning how to love what you have?

It could be about both. Both is OK. Just as long as the second part is in there too. Sometimes it's not.