Standing Against and Noticing

Standing against the powerful creep of the market: the nonprofit sector, and the public sector.

If you’re active in a nonprofit organization – including churches, synagogues, temples – you are marking out a part of your life that isn’t entirely under the sway of the market. (Of course, it’s not entirely independent of markets either: your church, too, has bills to pay.) In our Unitarian Universalist congregation in Gainesville, we gather only to be “a diverse religious community committed to lifelong spiritual growth and compassionate service to each other, our community, and the earth.” We do have a staff to pay, utility bills, and a building to keep up. We don’t have any investors to pay off.

Just by showing up at a place of worship, you say: there are some things that aren’t about making profits for shareholders. So show up there. That’s my first request of you in standing against the creep of market logic into areas better taken up collectively, in a sense of communally shared responsibility.

Let me ask you to consider doing something else as well: take this up in your journals. If you don’t keep a journal, please consider starting one because journaling is vital practice for ongoing spiritual growth. Start noticing and recording in your journal where in your life you notice market creep.

These changes in the last 30 years happened slowly, without a deliberate decision that we wanted the market in all these aspects of our lives. They happened in tiny increments that we didn’t notice at the time. So let me ask you to simply start noticing. Where do you notice buying and selling of things that didn’t used to be bought and sold, of things that maybe shouldn’t be bought and sold? Where do you notice that interests of stockholders are exerting a subtle influence on what is going on. Try keeping count of how many commercials for a political candidate you see, how many direct-to-consumer ads for prescription drugs you see. 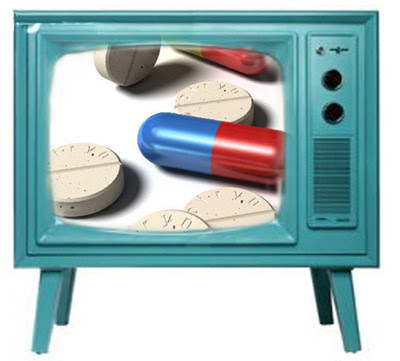 Write down how you feel about this. Maybe some instances are positive. Maybe other instances are not. (For instance, does it seem to you that prescription drug sales should be a matter of doctor recommendations rather than advertisement-generated consumer demand?) For the next week, pause every day to jot down what you have noticed about the market entering areas of your life where maybe you’d rather nonmarket values mattered more.

Make a note of what were those nonmarket values were. What enterprises do you find that it would be appropriate for us collectively to do them through our city, county, state, and national governments? What enterprises would better be carried out through nonprofit organizations? Start noticing that particular aspect of this world we live in as it has become.

From that noticing and our own best reflecting will emerge the wisdom we need for beginning to organize to better define the limits of the market sphere.

David Brooks observation about the rise and dominance of success, as defined by the market, over other moral systems of valuation: see Brooks 2013.06.13 Religion and Inequality.

Posted by Meredith Garmon at 15:44