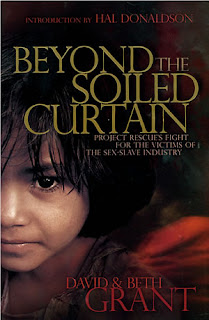 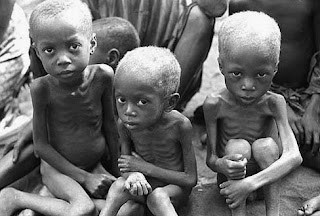 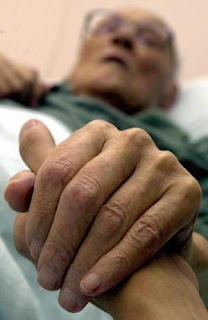 Sharon Salzberg tells a story of going to India in 1970. She says:


“The most shocking experience I had was when I found myself walking down a street in Mumbai where young women were displayed in zoolike cages to be sold as prostitutes. May of them were children who had been sold by their relatives to the criminal organizations who control the sex trade in India, so that the children’s families would not starve.”

They were consigned to lives of misery, shortened, perhaps mercifully, by sexually transmitted disease or abuse or malnutrition.


“The powerlessness of women in the culture means that prostitutes who ask men to use condoms might well starve, and wives who do so might be beaten or simply put out on the street.”


“In order to do anything about the world, we first must have the strength to face it without turning away…. By opening to the pain we see around us with wisdom and compassion, we start to experience the intimate connection of our relationship with all beings...”

Sharon Salzberg discovered, she says, that,


“in some subtle but very real way, my own suffering and freedom from suffering are clearly interwoven with being willing to face the pain of those caged children in Mumbai, as well as facing my own disquiet in becoming aware of their situation. The shift in my worldview to include them – rather than ignore them or reject them as not having anything to do with me – is the same shift in perspective that dispels our deeply held mirage of isolation…. It is only by not denying reality that we move into a knowledge of our interconnection with the whole of life.When we relate with wisdom and compassion, there we find true shelter in a community of all beings. Opening to the suffering of others may bring us uneasiness, but we, and potentially the world, are transformed by that opening. We become empowered to respond to the suffering with an unfathomable love, rather than with fear or aversion. Only love is big enough to hold all the pain of this world."

Opening to the suffering opens us to love, and brings a surprising joy. I don’t mean to say that other people’s suffering is a tool for your happiness – because the equally vital other half of the story is that your connection and peace is a tool for easing others’ suffering. Both halves of the story are true: true when it comes to large-scale social injustice; true, also, when it comes to one-on-one care. A son tending to his dying father writes:


“For the remaining months of his life we were totally at peace and comfortable together. No more self-consciousness. No unfinished business. I usually seemed to know just what was needed. I could feed him, shave him, bathe him, hold him up to fix the pillows – all these very intimate things that had been so hard for me earlier. In a way, this was my father’s final gift to me: the chance to see him as something more than my father; the chance to see the common identity of spirit we both shared; the chance to see just how much that makes possible in the way of love and comfort. And I feel I can call on it now with anyone else.” (from Ram Dass, How Can I Help?)

The transforming power of his love transformed the son.

* * * * *
Part 5 of "Transforming Power"
Next: Part 5: "Then We Will Know What We're Here For"
Previous: Part 4: "Flip Sides of the Same Coin"
Beginning: Part 1: "Our Unitarian Universalist Story: James Luther Adams"

Posted by Meredith Garmon at 09:06